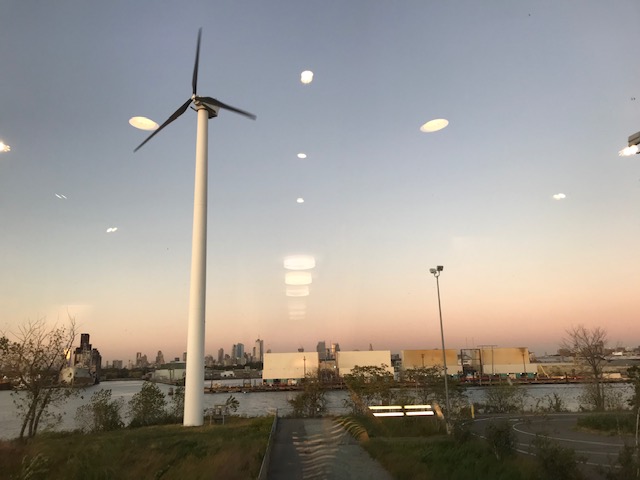 View on the wind turbine

Once you’ve gotten use out of an item and decide to recycle it, you might conclude that it has become worthless. In fact, the opposite is true; when you recycle an item in NYC, it will participate in a vast economy of disposal and repurposing. The NYC Department of Sanitation brings most of it to the SIMS recycling center, a facility operating under a private-public partnership between the SIMS corporation and NYC. The partnership involves a pricing scheme in which the city pays SIMS a nominal recycling fee for every bale absorbed by the facility, but this price drops or may even reverse into a payment to the city based on the revenue SIMS gets, converting the recyclables into useful raw materials.

END_OF_DOCUMENT_TOKEN_TO_BE_REPLACED

A Greener Future for Waste Management 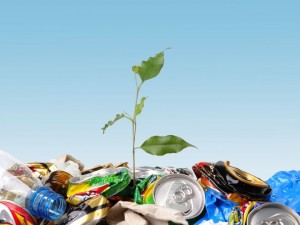 All of us living or working in New York City recognize and admire the fact that the city is a trailblazer in many areas. However, waste management in general, and organics recycling in particular, have been challenging issues for the city – issues needing a trailblazing spirit to establish best practices for the future. A recent panel discussion hosted by the U.S. Green Building Council explored the future of waste management in New York City.   Led by moderator Clare Miflin of Kiss + Cathcart Architects, experts Christina Grace of Foodprint Group and Brett Mons from the New York City Department of Sanitation (DSNY) discussed food waste in light of Mayor DeBlasio’s OneNYC plan. OneNYC, an ambitious plan to make New York the most sustainable big city in the world, encompasses a number of initiatives, one of which is to send zero waste to landfills by 2030. This will require expansion of the New York City organics program to serve all New Yorkers by the end of 2018 and a 90% reduction in commercial waste disposal by 2030. In order to achieve these goals, major changes are needed, along with active involvement from residents, businesses, the building community and the Department of Sanitation. END_OF_DOCUMENT_TOKEN_TO_BE_REPLACED
Tags: Composting, efficiency, food waste, Green Building, organics, recycling, trash, waste, Waste Management